I'm Jewish and I'm supporting @UKLabour and frankly I don't understand how anybody who was in shul on Yom Kippur and heard Isiah telling us how we were obliged to feed the hungry and clothe the naked is not doing the same thing.

My Jewish grandparents fled Nazi persecution. I fully support Jeremy Corbyn & will vote Labour on the 12th Dec. We need change & a true decent socialist PM whose anti-racist principles & actions have been demonstrated for many years, that’s Corbyn. #Jews4Jeremy #Jews4Labour

There are lots of Labour-supporting Jews, and also there are lots of Jews suffering austerity, like the general population, who really need a Labour government, not one led by bankers and racists. I will be enthusiastically voting for my Labour candidate on 12 December.

My grandson and I are proud Jews. We abhor antisemitism and all racism. We support the Labour Party and Jeremy Corbyn, a lifelong antiracist. Read the misinformation campaign in Bad News for Labour.

I know I am going to get a backlash. Decided I am not scared. This mixed race left wing Jew will be voting Labour. #Jews4Labour

Lots of us are supporting Labour in this election. Lots of us know that Corbyn has devoted his life to antiracism. Our future is safe in his hands, but not in Johnson’s.

The MSM have this so wrong. Read Bad News for Labour to get the real story 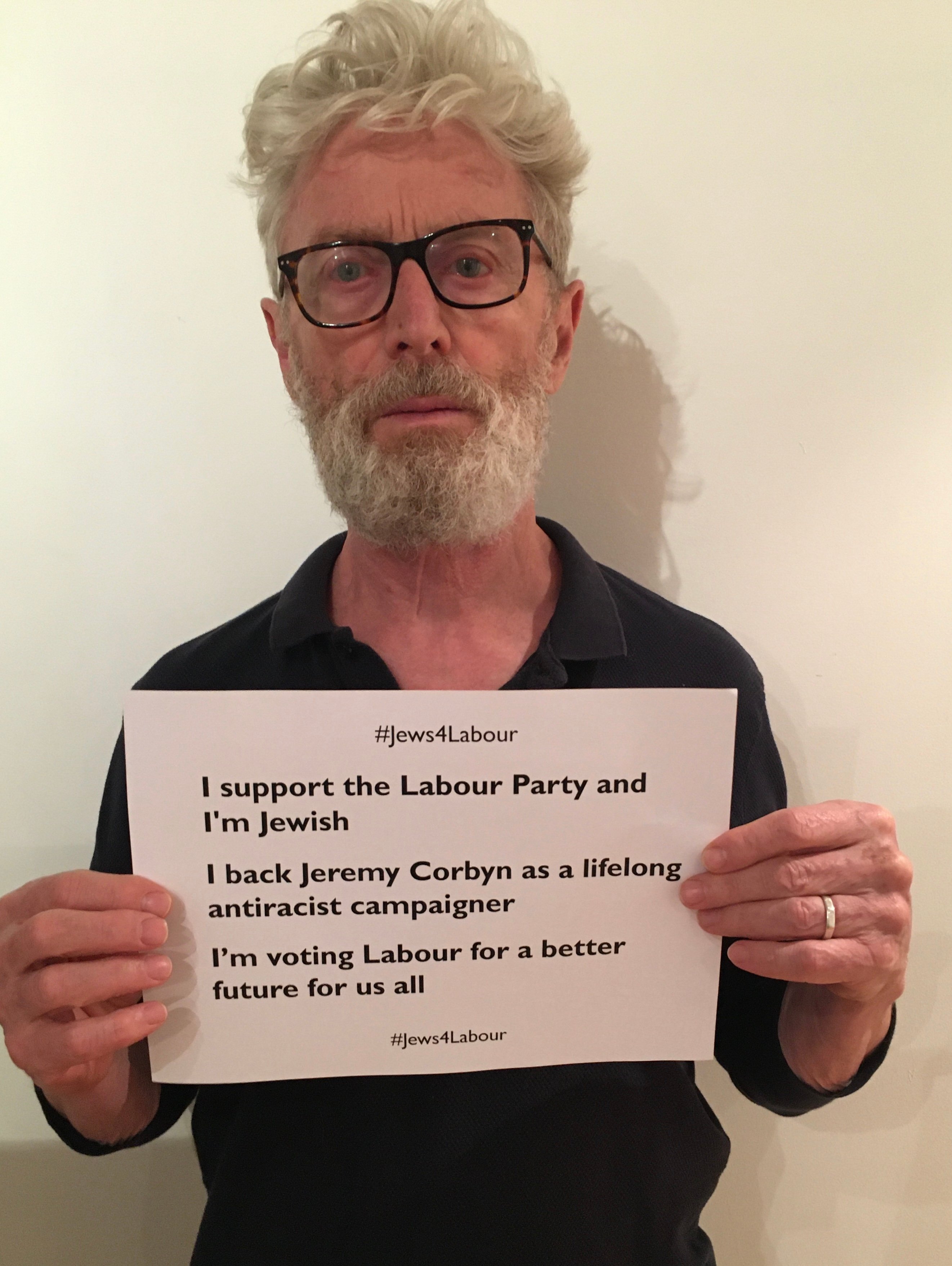 We support the Labour Party and we’re Jewish. We back Jeremy Corbyn as a lifelong anti racist campaigner. We’re voting Labour for a better future for us all.

I joined Labour to get rid of all forms of oppression and injustice, including antisemitism. And it is precisely because I oppose racism, antisemitism, injustice that I am campaigning for Labour and Jeremy Corbyn to be our Prime Minister.

← Labour Antisemitism: On the Doorstep
PARTING WORDS FROM A UN HUMAN RIGHTS OFFICIAL →
My Tweets